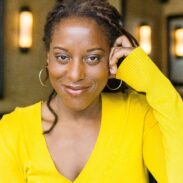 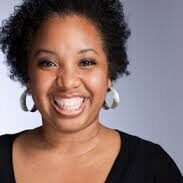 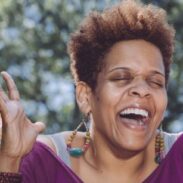 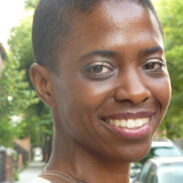 The Monologue Project (TMP) is a free online resource published on Bishop Arts Theatre’s website that aims to increase the number of audition-length monologues written specifically for Women of the African Diaspora. Over (30) playwrights across the country contributed to TMP including notably Dominique Morrisseau, Chisa Hutchinson, and Dave Harris. Gab Cody launched TMP in Pittsburgh in 2016 and Bishop Arts Theatre presented the work in 2017 in Dallas. In 2018, Cody and BATC Executive Artistic Director, Teresa Coleman Wash, co-produced a selection of the work in New York during the Dramatists Guild of America national convention.

A recent survey from Active Minds, a mental health nonprofit, found that 80 percent of the high school and college students surveyed are having difficulty concentrating. Nearly half are facing financial challenges, with unemployment, financial aid, and successful distance learning among the concerns of young people.

Anxiety and depression among students have become central issues, and not all young people are affected equally. Because of the coronavirus’s disproportionate effect on Black, Latino, Native American, and low-income communities, young people of color are likely to experience an uneven share of new burdens and financial pressures, as well as worry, grief, and loss at home. This situation merits immediate attention and action.

Now, thanks to research conducted by The Dramatists Guild of America in their publication, The Count 2.0, the number of produced plays written by playwrights of color is increasing. Looking at data from the 2016-2017 season, the number of plays written by playwrights who identified as female, non-binary, or third gender has increased to 28.8%. The number of plays produced that were written by playwrights of color has grown to 15.1%. It’s comforting to know that more stories celebrating, embracing, and highlighting people of color are getting noticed, produced, and seen, but we are nowhere near parity so the work must not stop there. There’s so much more to be done, and we are endeavoring to address such challenges.

The Monologue Project Workshop Series is made possible by the Dramatists Guild Foundation. 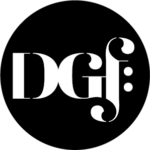