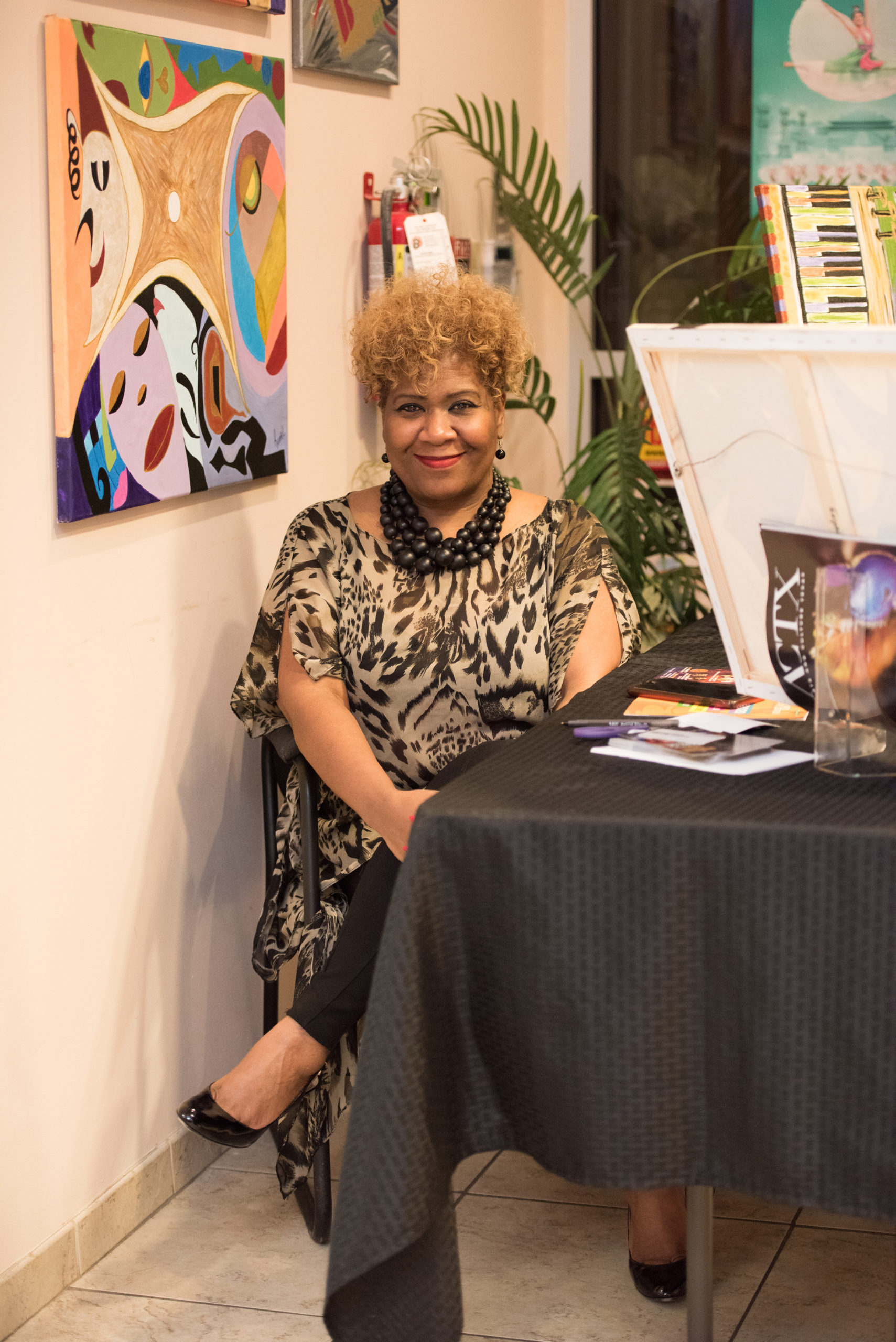 Introducing… Elaina Echols! Elaina, a Dallas, TX native, has been influenced by the arts since she was a young girl. Elaina is a self-starter which is what led her to teaching herself how to draw, paint, and dabble in other forms of craft such as crocheting and sewing. Elaina is a mother to two kids whom keep her inspired and push her to pursue her passions and encourage her to share her work with the public. Elaina works with various types of media such as oil or acrylic paint on canvas, and pencil, pen, or charcoal within her sketchbook. She ranges from abstract to realistic forms of art, and a good amount of the time you may fine her doodling on random sheets of paper. Art by Reuvel is the first time Elaina has shown her work to the public and she is so excited about the opportunity. What started off as a simple hobby turned into Elaina being encouraged by her friends and family to share her work with the world!

Error: An access token is required to request this resource.
Type: OAuthException